Our guarantee means more than our competitors

We've been in business for 100 Years.

J.Salvatore & Sons, Inc., is a family owned and operated roofing contractor – in business for nearly a century. Our founder, Joseph Salvatore, based his small five man operation out of his Yonkers home in 1921. His focus was providing quality, reliability and honesty for all his clients. He struggled throughout the depression, often working only to feed his family. By 1950, the business started to flourish. Fortunately, his son Michael showed a great interest in working together with his father. In 1960, they moved the business to Yonkers Avenue, its current location.

In 1964, Michael took over full operation. Through good old-fashioned hard work, he grew the business to over eighteen employees and nine trucks. In 1987 Michael’s nephews, Joseph and Nicholas began working with him after school and throughout college. Showing great talent and a love for the business, they decided to come on full time. In 1998, they took over operations as Michael enjoyed the beginning of his retirement. 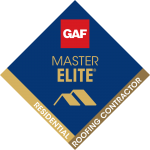 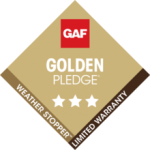 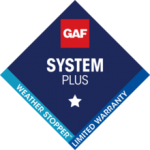 Contact us today for a free on-site evaluation and estimate.